Cooperation in the field of talent management.

The Marthos civic association and MeOut within the framework of the Small Project Fund (Interreg) application held a workshop on the community-building effects of public participation and social media in Budapest by a cross-border project.

THE PRIMARY OBJECTIVE OF THE CIVIL ASSOCIATION IS TALENT EMBRACEMENT, TO RAISE TALENTS AND TO PREPARE YOUNG PEOPLE FOR CHOOSING AND COMPLETING THEIR,

and at the same time, the association plays an active role in opinion-forming and training of young entrepreneurs. Their long-term goals include setting up an intellectual workshop. The trainings held in Martos for ten months a year, every two weeks, are intended to promote the development of young people, to which MeOut from Hungary joined in order to implement the trainings in Hungary, Budapest.

On the first workshop, Kinga Szőnyi, the chairwoman of the Hungarian Women’s Interest Association (Magyar Asszonyok Érdekszövetsége), gave a presentation entitled “Public Participation and the Media”, in connection with which she presented the everyday life of the participants in public life in the light of the media.

She was followed by Mátyás Kohán, a journalist from Mandiner, who gave a presentation about “Social media as active community building?”. During the afternoon, he talked about the positive effects of social media, but also presented its pitfalls in relation to the everyday life of a community.
In the following, the workshops were organized in several topics based on the needs of the applicants, so that the organizations can ensure and promote the development of as many young people as possible. 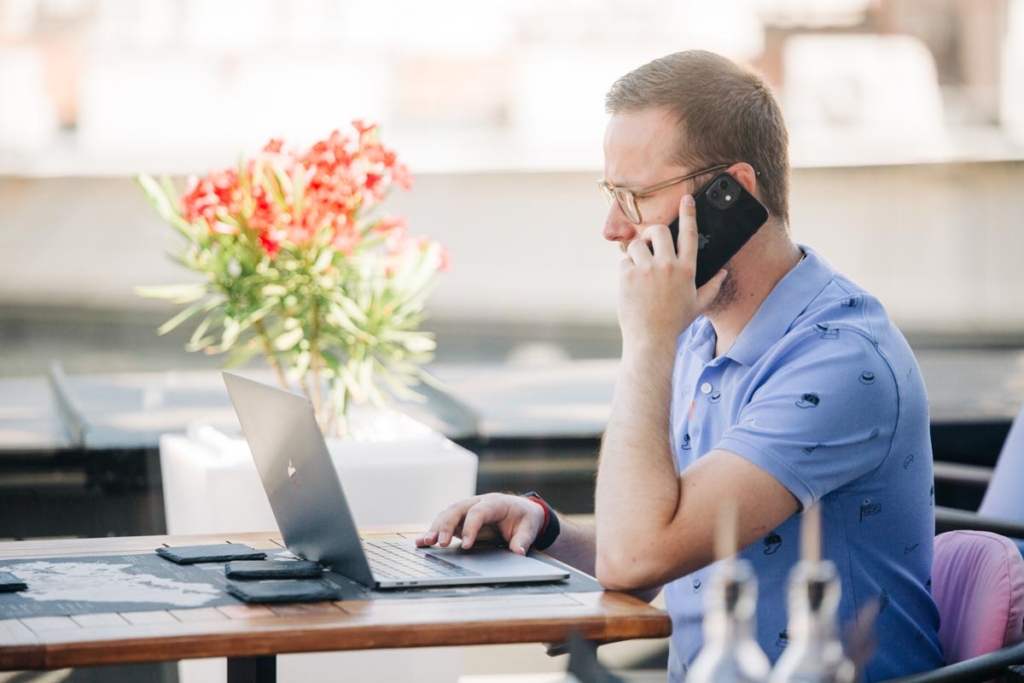 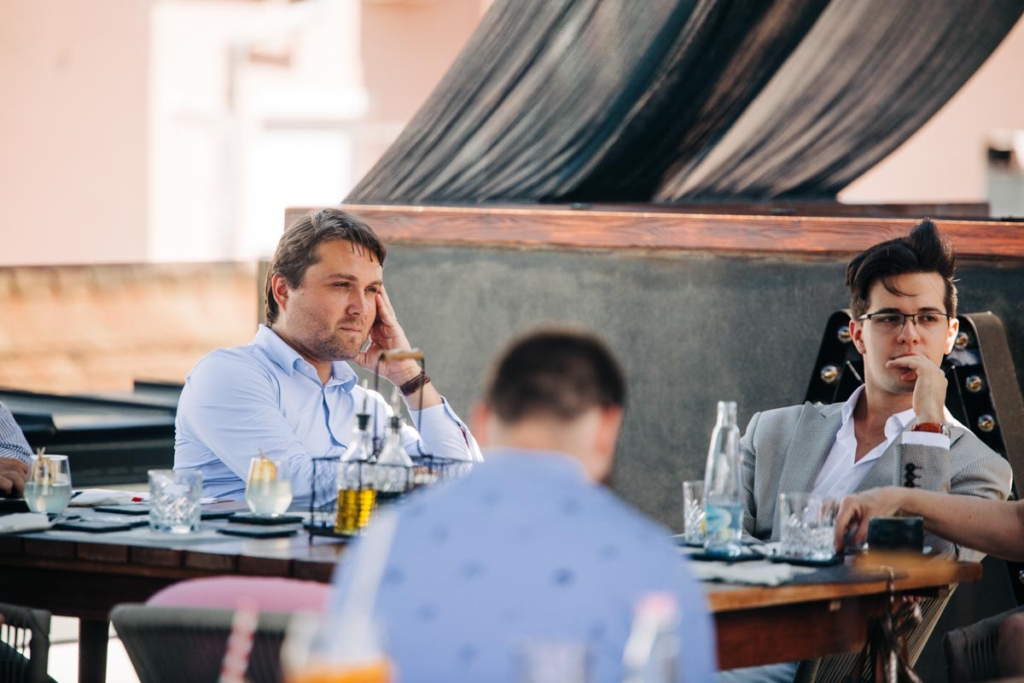 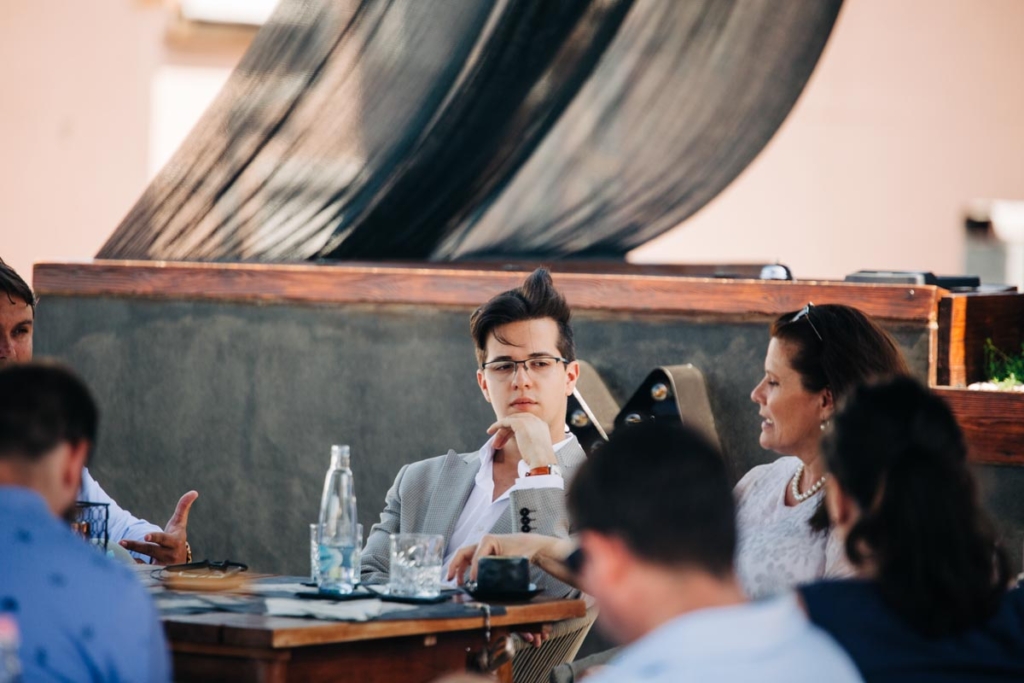 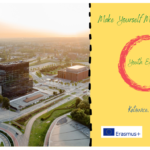 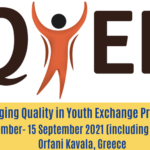