● Enhance the employABILITY of the participants via formal, informal and
non-formal education;
● Work orientation according with their values, talents and attitudes;

● Promoting entrepreneurship, especially social kind, to encourage the youth to
take the risk, enhance the critical and divergent thinking to starts a successful
career like a manager;
● Promoting European value like inclusion, acceptance, diversity, tolerance,
non-discrimination, to make a positive change in the society in particular in the
workplaces;
● Promoting tools like Europass CV and Youth Pass, Volunteering projects like
Erasmus + and ESC like a experience and knowledge that increase the
occupability;
● Promoting cultural awareness and exchange between different Countries as a
way to open their mind, enhance creativity and respect other cultures and
backgrounds;
● Enhance the soft skills and the digital competences in great demands from
Management with a focus on the online reputation;
● Helping youngsters to deal with work problems due to the current crown virus
crisis, making them more aware of the limits and possibilities and their own
potential.

The youngsters involved in the youth exchange are between 18-25 yo. They can participate
in each planned activity. We are open to host also people with fewer opportunities. We know
that such youngsters will be also involved in our project. These are mainly people from areas
distant from the urban center which have difficulty access to services,as well as difficult
contact with foreigners.

Accommodation and lodging covered 100% by the Erasmus +.

Travel expenses are covered up to 180 EUR in case of Hungary, the amount is defined by the Distance Calculator

Because of these challenging times, the usual 10.000HUF donation will cover the participant’s Covid tests. For this reason, we do not ask for donations instead we kindly encourage every participant to arrange and take the covid test(s) before their departure if needed.

KATOWICE is a city in southern Poland, with a city-proper population of 278.736 (at
the end 2018) making it the eleventh-largest city in Poland and is the center of the
Katowice metropolitan area, which has approximately 2 million people.

A BIT OF HISTORY
Throughout the mid-18th century, Katowice had developed into a village upon the
discovery of rich coal reserves in the area. In 1742 the First Silesian War transferred Upper Silesia, including Katowice, to Prussia. Subsequently, from the second half of
the 18th century, many German or Prussian craftsmen, merchants and artists began
to settle in the region, which had been inhabited mostly by Poles over the past
hundreds of years. Simultaneously Silesia experienced the influx of the first Jewish
settlers. In the first half of the 19th century, intensive industrialization transformed
local mills and farms into industrial steelworks, mines, foundries and artisan
workshops. This also contributed to the establishment of companies and eventual
rapid growth of the city. At the same time, Katowice became linked to the railway
system with the first train arriving at the main station in 1847.
The outbreak of World War I was favourable for Katowice due to the prospering steel
industry. Following Germany’s defeat and the Silesian Uprisings, Katowice and parts
of Upper Silesia were annexed by the Second Polish Republic. Poland was then
backed by the Geneva Convention and the ethnic Silesian minority. On 3 May 1921,
the Polish army entered Katowice and the Polish administration took control. The city
became the capital of the autonomous Silesian Voivodeship as well as the seat of
the Silesian Parliament and Committee of Upper Silesia. After the plebiscite, many
former German citizens emigrated, however a vibrant German community remained
until the end of World War II. In 1939, after the Wehrmacht seized the town,
Katowice and the provinces were incorporated into the Third Reich. The town was
eventually liberated by the Soviet army on 27 January 1945.
Today, the city is considered as an emerging metropolis. The whole metropolitan
area is the 16th most economically powerful city by GDP in the European Union with
an output amounting to $114.5 billion.
ECONOMY OF KATOWICE
Katowice is a large coal and steel center. It has several coal mines (Wujek Coal
Mine, Mysłowice-Wesoła Coal Mine, Wieczorek Coal Mine, Murcki Coal Mine,
Staszic Coal Mine) organized into unions—Katowice Coal Holding company (pl:
Katowicki Holding Węglowy), two steelworks (Huta Baildon, Huta Ferrum), and one
foundry of non-ferrous metals (Huta Metali Nieżelaznych Szopienice).
Katowice is a large business and trade fair center. Every year in Katowice
International Fair and Spodek, tens of international trade fairs are organized.
Katowice has the second largest business centre in Poland (after Warsaw Business
Centre). Skyscrapers stand along Chorzowska, Korfantego and Roździeńskiego
street in the centre. The newest office buildings (A-class) are the Chorzowska 50,

Altus Skyscraper and Silesia Towers (under construction). Katowice is the seat of
Katowice Special Economic Zone (Katowicka Specjalna Strefa Ekonomiczna). The
unemployment rate is one of the lowest in Poland, at 2% (2008). The city is still
characterized by its working class strength and attracts many people from
neighbouring cities (other districts in USMU seeking jobs). 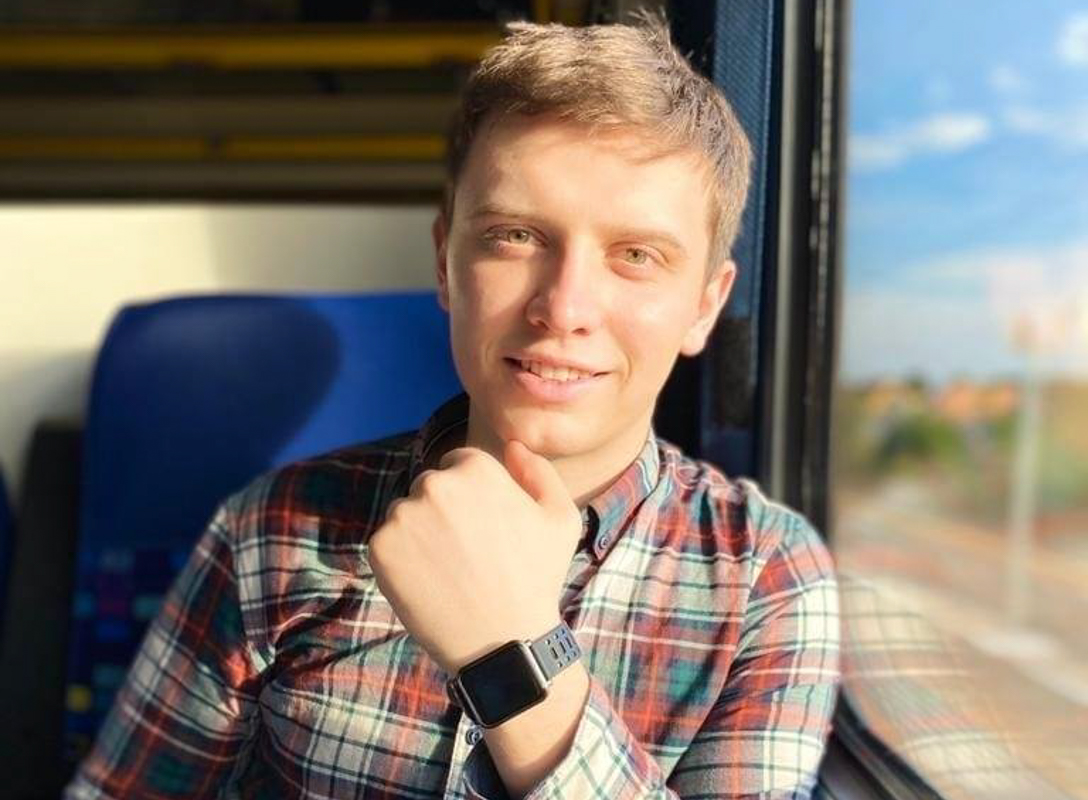 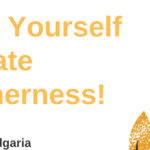 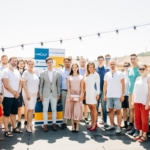 Cooperation in the field of talent management
Scroll to top