MeOut, when it seemed impossible made it possible and, took home 36 Polish students.

4countries, 43 people, 5 minibuses and 30 hours without stopping! You can always count on us! MeOut, when it seemed impossible made it possible and, took home 36 Polish students.

In March, MeOut has hosted five Polish student groups for an internship in Budapest. During the time they spent in Hungary, the team did everything it could to create a home like atmosphere in Budapest. We booked their accommodation, their pocket money, organized cultural programs, placed them in host companies, and last but not least, provided full 0-24 hours support. 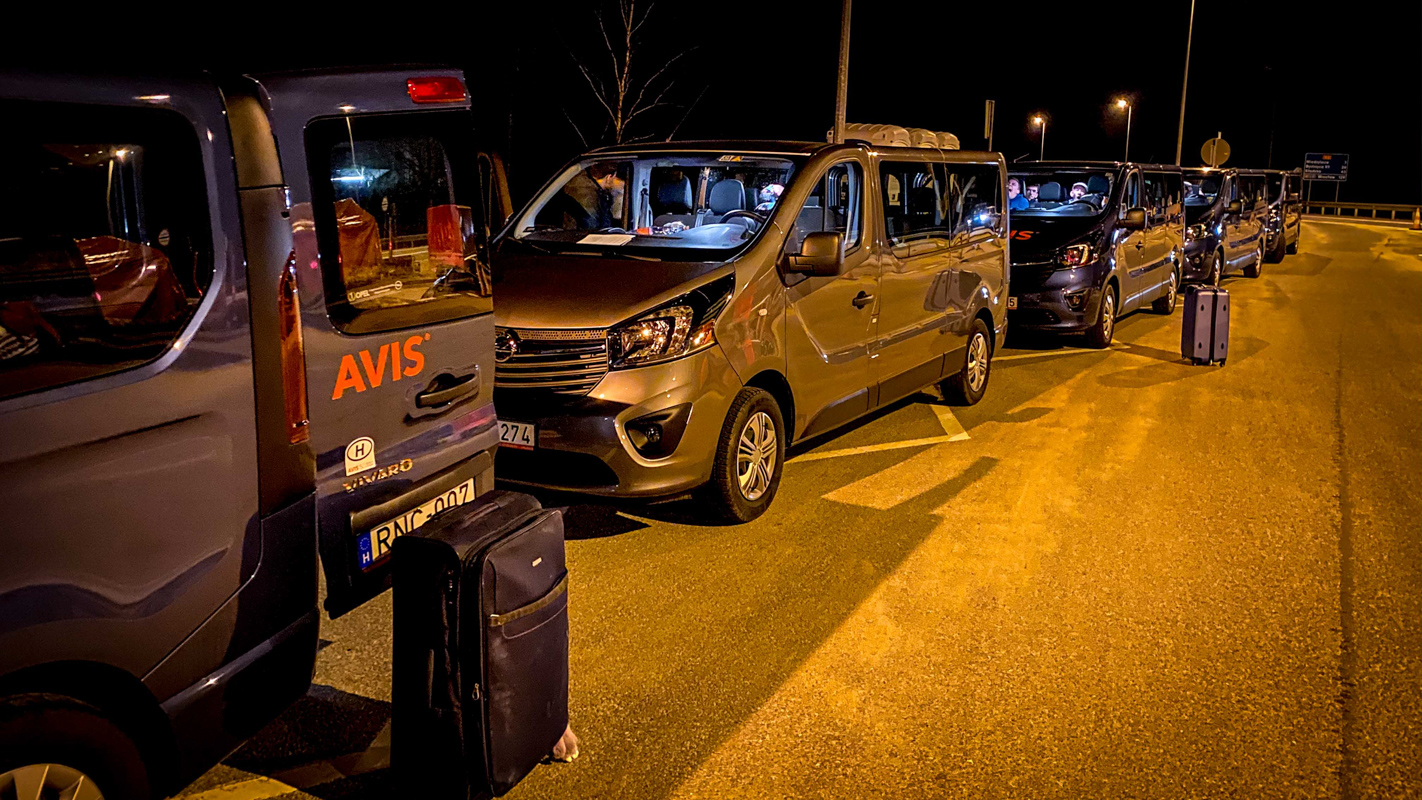 Meanwhile, due to the coronavirus, the international situation has escalated and host companies have started to send their employees to home office – which has affected the internship – and when the Slovakian authorities decided to close the borders, the decision-makers decided that mobility should be canceled (force majeure) and that students should be taken back to home to Poland.

The Polish partners booked 11 tickets for the last bus service available (which would have been enough to take only one group), but by the morning the situation had escalated and all busses and all flights to Poland were canceled. 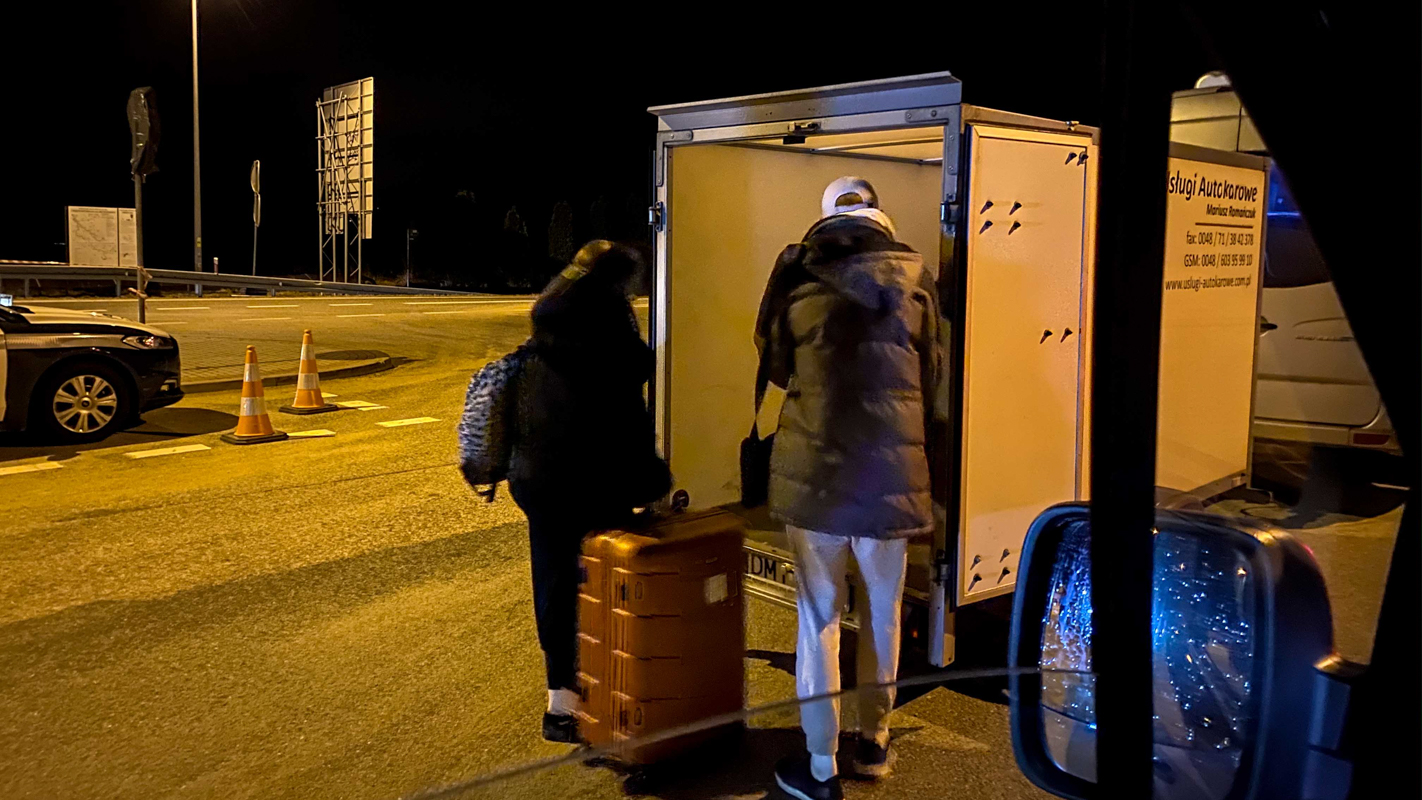 The situation was particularly worrying because, above all, the Slovak border was already closed, trains had not started and flight cancellations had been announced. On the morning of 13th of March in this chaotic situation we were asked by our Polish partners to find a solution if we could, because for them it seemed an impossible mission. Meanwhile, the Czech Republic announced that its borders will be closed from 16 March.

IN THIS HECTIC AND INTENSE SITUATION, NO ONE SIGNED UP FOR THE JOB

and there was a panic among the students. They were afraid of being stuck in Hungary indefinitely, separated from their friends and parents.

We, at MeOut, immediately set up a situation team and evaluated all the possibilities. We had five hours to rent a car, to inform the host companies and all the accommodations, to call our students on site, to organize water for 36 people and to reassure everyone that everything is under control.

We decided to rent minibuses, and when no one (drivers, busses) was willing to go abroad, we, team of MeOut took the job.

We were aware of the danger, the possibility of being quarantined and the risk of not getting home, by knowing all we turned on the execution mode and started our journey. 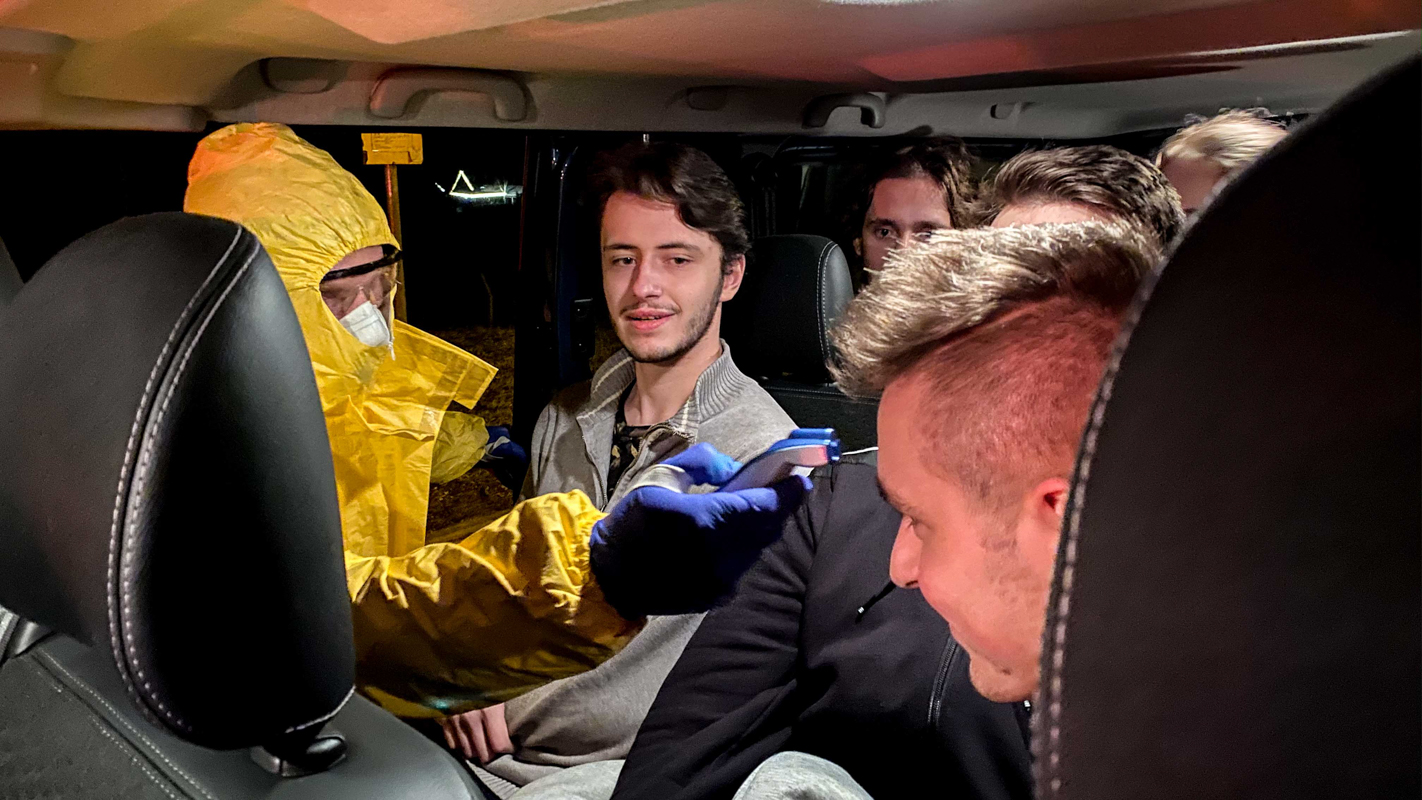 One of our core values, that the safety of the students is the most important for us, has been proven once again: 3 border crossings, 30 sleepless hours and 1,800 kilometers driven!

At 3 am on March 14, we managed to hand over the evacuated Polish groups to the authorities.

Nothing is impossible! This is how the team of MeOut works! This how a human-centric organization does its job today. 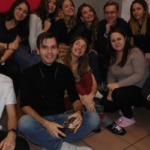 MeOut helps – mask donation to support schools on the verge of gradua...
Scroll to top